AMBOSELI SAFARI WITH A KILIMANJARO VIEW

AMBOSELI SAFARI WITH A KILIMANJARO VIEW

Amboseli National park is Kenya’s second most popular game park, after Masai Mara, the Park is home to an abundance of wildlife, including buffalos, leopards, spotted hyenas, giraffes, antelopes, cheetahs and over 300 bird species.
It has wide dry plains, where the horizons stretch into the furthest distance and become one with the sky. Amboseli is renowned for its elephant populations and large herds, including some impressively tusked bulls, that are drawn to a series of large, lush swamplands. 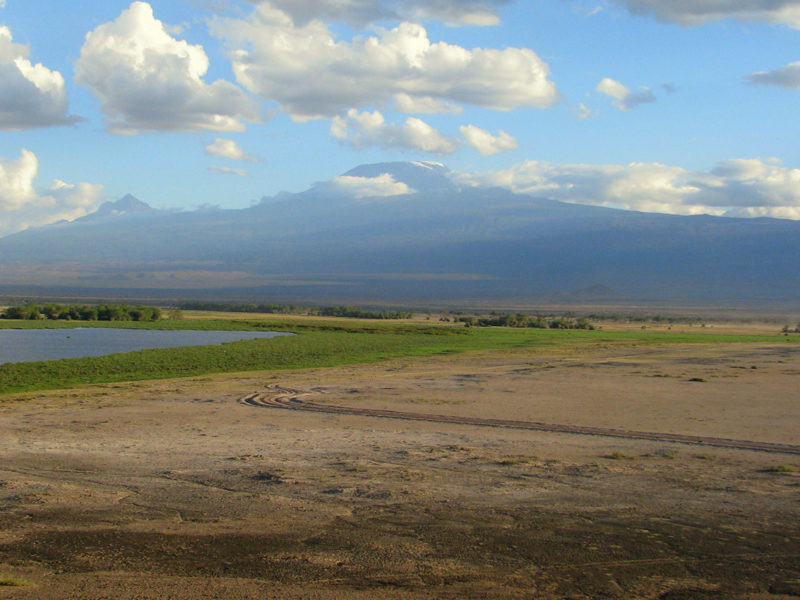 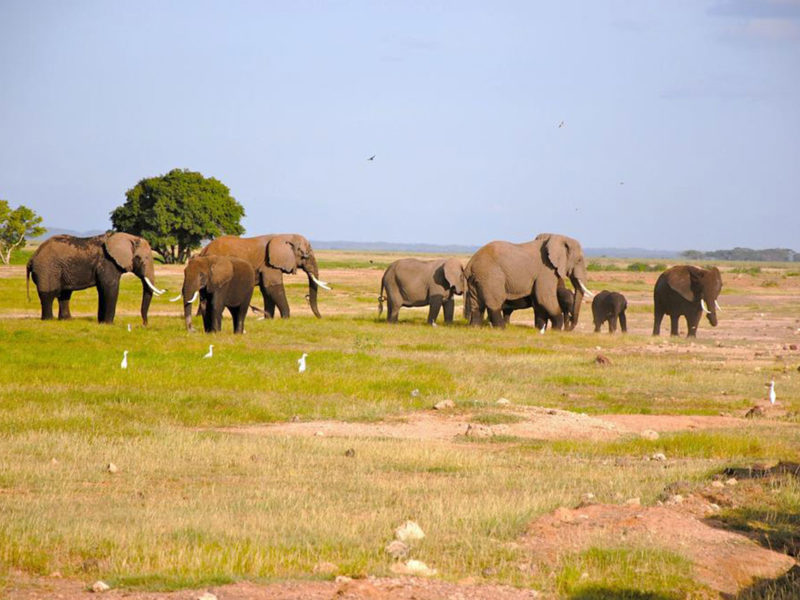 Depart Nairobi and head to Amboseli National Park lying below the most famous symbol of Africa, Mt Kilimanjaro. The drive time is approximately 4- 5 hours from Nairobi. Arrive at Amboseli Serena Lodge and check in. Later have lunch and head for the afternoon game drive. Nature lovers can explore five different habitats here ranging from the dried-up bed of Lake Amboseli, wetlands with sulphur springs, the Savannah and woodlands. Return to the lodge for dinner and overnight.
2

Day 2: Full Day in the Park

Have breakfast followed by a game drive in the park. Wildlife in the area includes Leopard, Cheetah, Wild dogs, Buffalo, Elephant, Giraffe, Zebra, Lion, Crocodile, Mongoose, Hyrax, Dik-dik, Lesser Kudu & Nocturnal Porcupine and a prolific birdlife of about 300 species. You can also visit the local Maasai community who live around the park and experience their authentic culture. Return to the lodge for lunch and later head out for the afternoon game drive that will have you back in time for dinner and overnight. You could also opt for a full day game driving with a packed lunch.
3

Have an early morning game drive then return to the lodge for breakfast. Check out and then drive to Nairobi, Kenya’s colourful capital city. 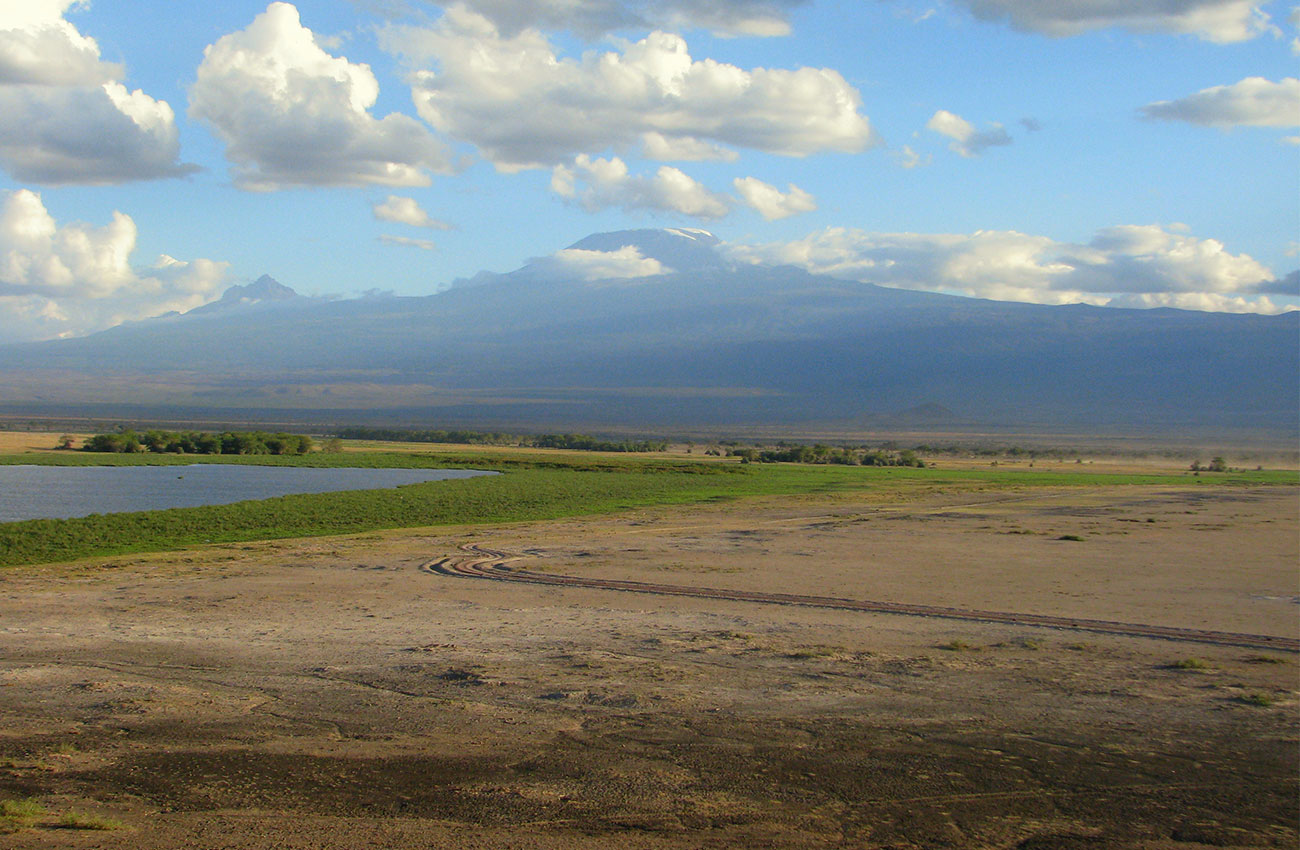 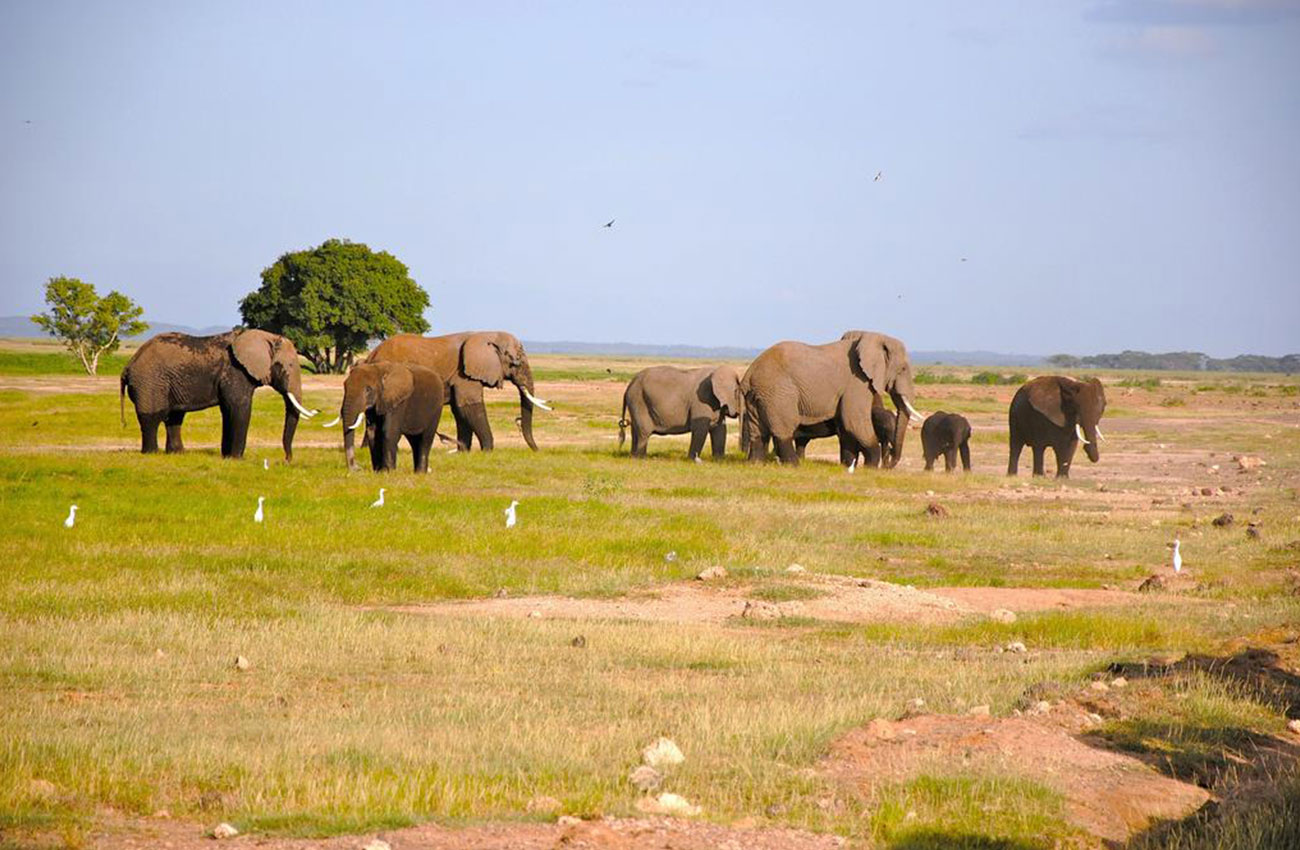